Enter as many different search criteria as you need to narrow down your search result.

Search for someone here | Search People of Interest here |

The land for Deansgrange Cemetery was purchased in 1861 and the first burial took place in 1865. The cemetery covers an area of 65 acres and contains the remains of over 140,000 people.

There are more people of national importance buried here than in any other Irish cemetery with the exception of Glasnevin. There are two former Taoisigh, a Nobel Prize winner, an Oscar winner, the most famous tenor of his day, entrepreneurs, actors, artists, musicians and over 20 writers including Frank O’Connor and Flann O’Brien. In addition there are many
other people who have played a part in all the historic events over the last 150 years. These include marine disasters such as the Palme and the Leinster, two World Wars, the Easter Rising, the War of Independence, the Civil War, and all the other events that make up local and national life. 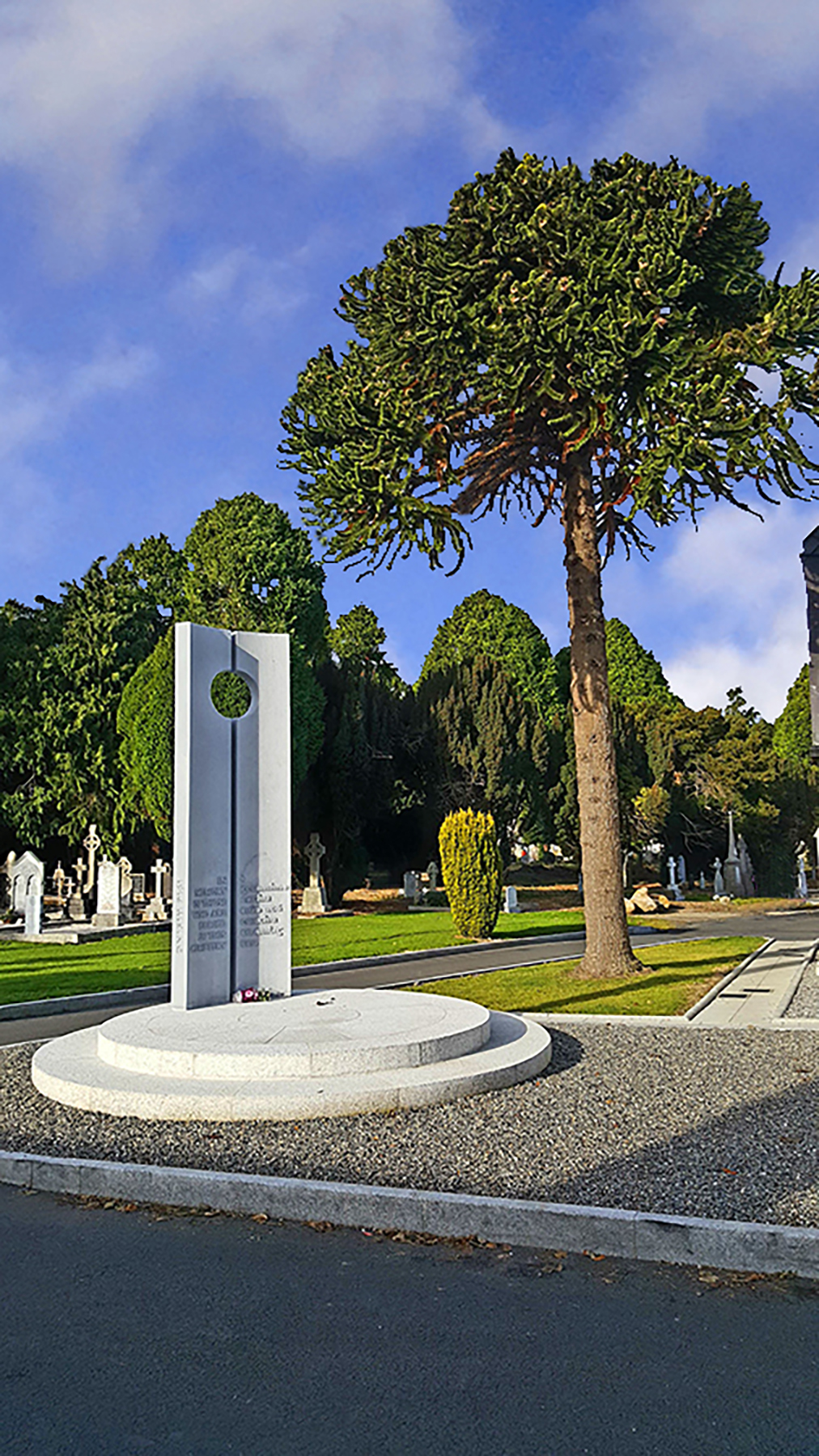 Login to view additional information or to manage your account.

It happens to anyone. Just send us your
email address to verify your account
and set up a new password

Mail Sent to your ID

The Memory Box allows you to manage an online memorial page for your loved one, giving you the chance to upload photos, videos and comments to create a timeline of their life